THE ICE IS WARM 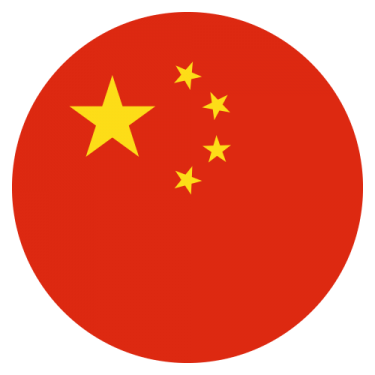 Beijing, after the 2008 Summer Games, is gearing up to host another superb event: the Winter Games in 2022 – XXVI edition.
It will be the first city in the world to ever host both Olympics.

The venues will be spread in between Beijing and the Hebei Province. Few of the stadiums used in 2008 will be renovated and adapted in order to host some of the indoor events.

The Yanqing Cluster, one of the two mountain clusters within the Beijing District – about 60 miles from the city- will broadcast the Alpine Skiing, Bob/Luge/Skeleton, as well as a Media Center and an Olympic Village.

The Zhangjiakou area with the town of Chongli (Hebei District) – about 80 miles from Beijing – will host most of the skiing events: cross-country, nordic combined, biathlon, Snowboarding, freestyle, a Media Center and an Olympic Village.

If you would like to start planning for the 2022 Winter Games, go ahead and connect with us! 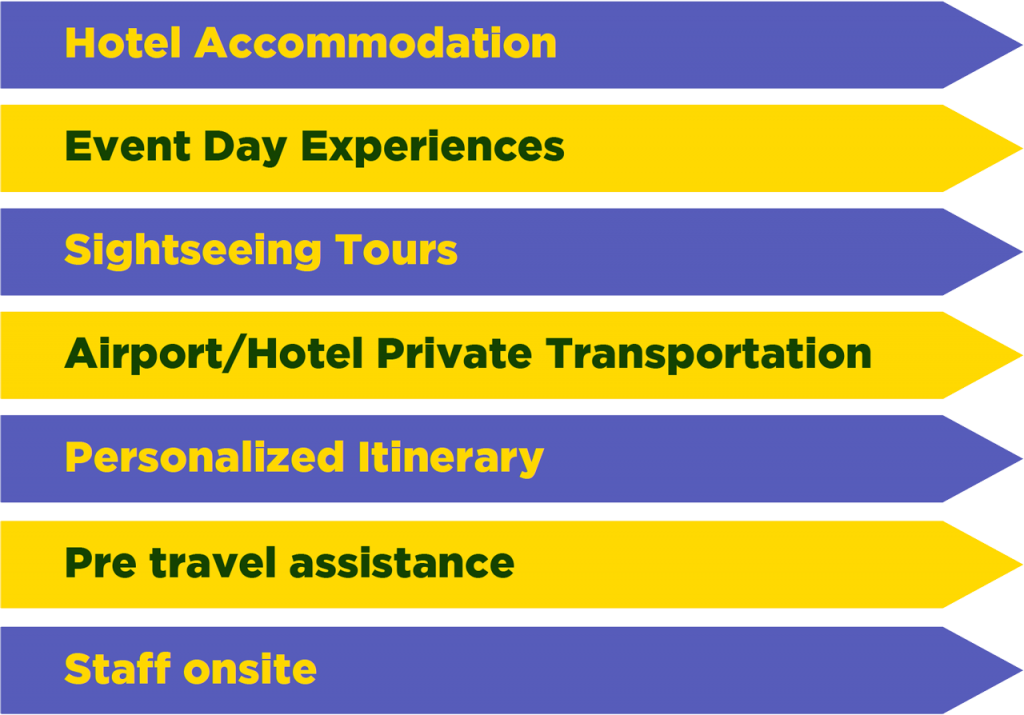 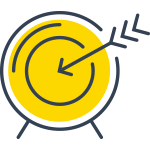 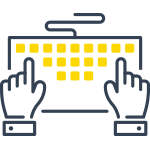 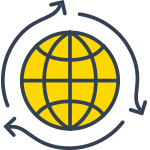 Funly Events is not associated with the Beijing Organizing Committee for the 2022 Olympic Winter Games.